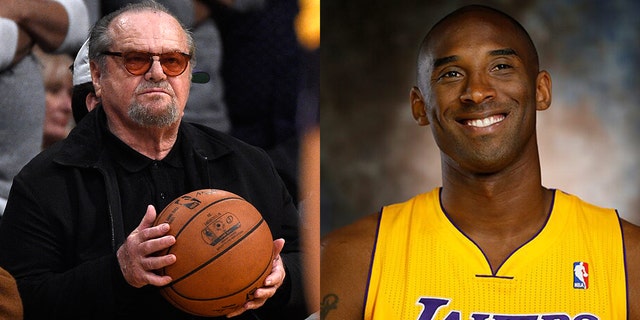 Los Angeles Lakers superfan Jack Nicholson did a rare TV interview to talk about the death of famed NBA star Kobe Bryant.The Oscar-winning actor, who is known around Los Angeles as a big fan of both basketball and the city’s home team, spoke with CBS2’s Jim Hill about his feelings on the untimely loss of Bryant shortly after news broke of his death.