This Life-Changing App Is Made For Moms of Kids With Special Needs, and It's Amazing 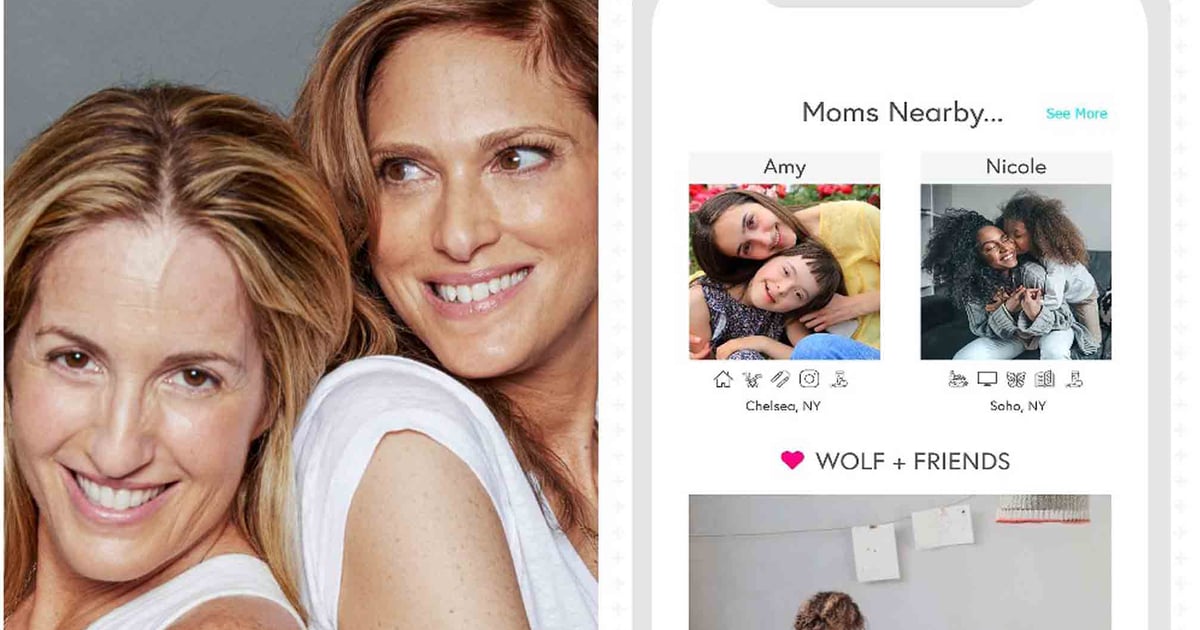 After spending years in the lifestyle industries, Carissa Tozzi and Gena Mann — the founders of the inclusive app Wolf + Friends — have finally found their calling. What initially started as an app on all things lifestyle has quickly become a go-to resource for mothers who have children with special needs. Created for women who have at least one atypical kid, the app gives moms who have kids with ...