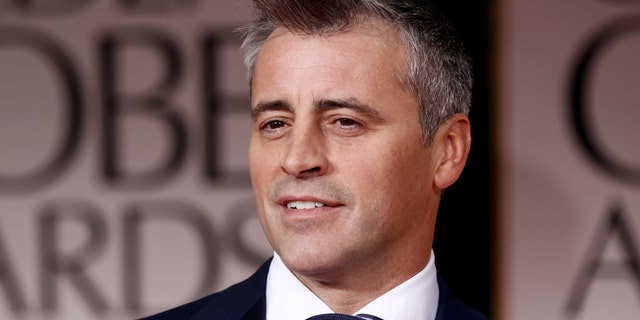 When "Friends" was airing on television, Matt LeBlanc was one of the biggest names in Hollywood -- but with that fame came a few odd experiences.In a pre-recorded visit to "The Kelly Clarkson Show," LeBlanc, 52, recounted one of the "weird things" that happened to him while he was starring in the hit sitcom.