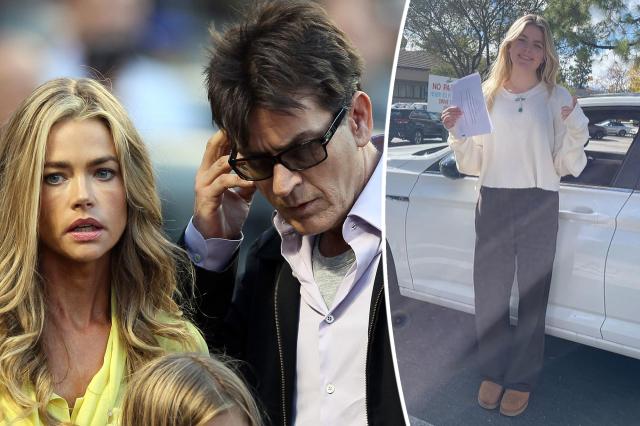 Lola Sheen – the 17-year-old daughter of exes Charlie Sheen and Denise Richards – was involved in a car crash Tuesday when she drove into an embankment.The teenager, accompanied by three passengers, was driving her Volkswagen in Los Angeles when the accident occurred, a spokesperson for the Malibu/Lost Hills Sheriff’s Station confirmed to The Sun, who was first to report the news.