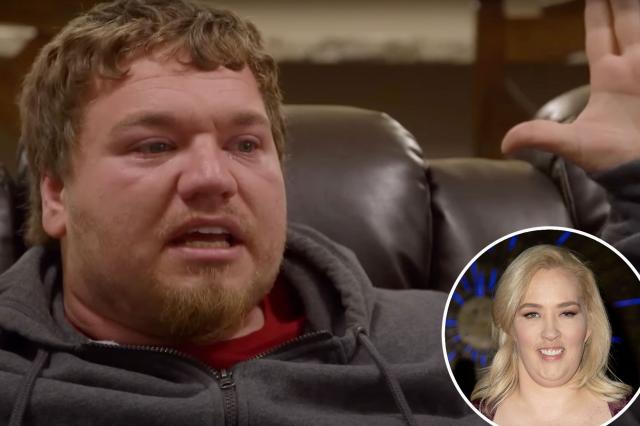 Her “Road to Redemption” keeps on getting bumpier.Mama June’s son-in-law, Josh Efird, calls her a “f–king big, lying piece of s–t” for showing up uninvited to his house and giving his family COVID-19, according to a sneak peek for Friday’s episode of the reality series.