The 12 Simple Ways My Family Has Prioritized Sustainable Living 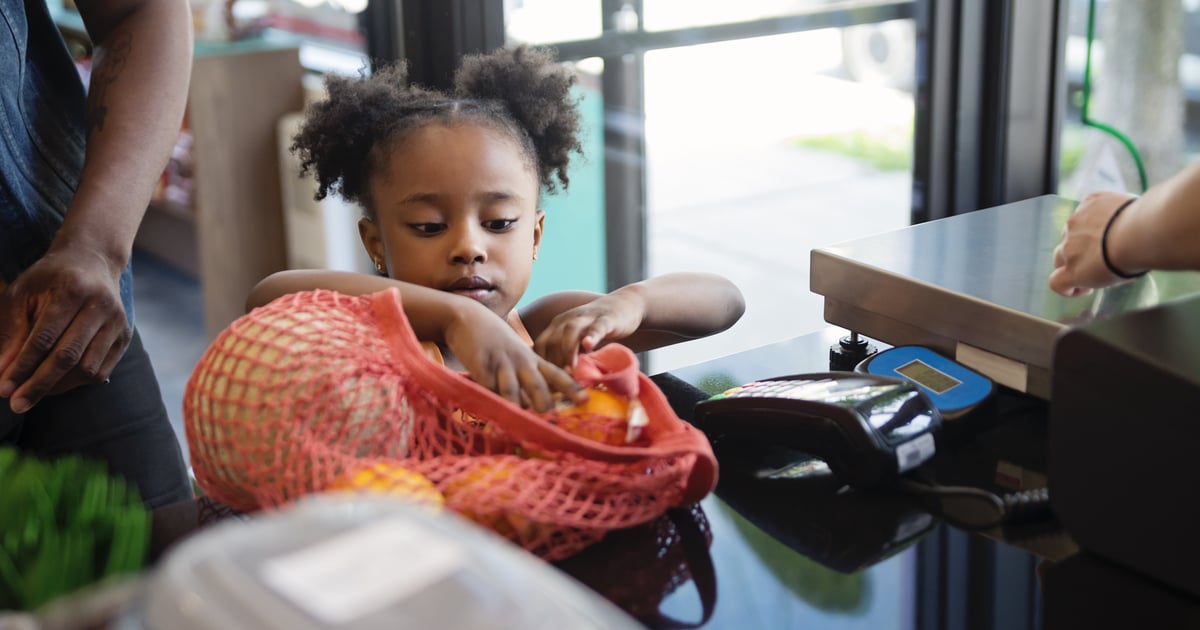 My husband and I didn't always prioritize living a green lifestyle, but something changed once we started volunteering at an all species rescue, Ferdinand's Familia. There we learned about animal welfare and the impact that farming can have on our environment. Volunteering snowballed into researching other ways we could live a more sustainable lifestyle.