27 Exciting Debut Authors You Can Support During the Shutdowns 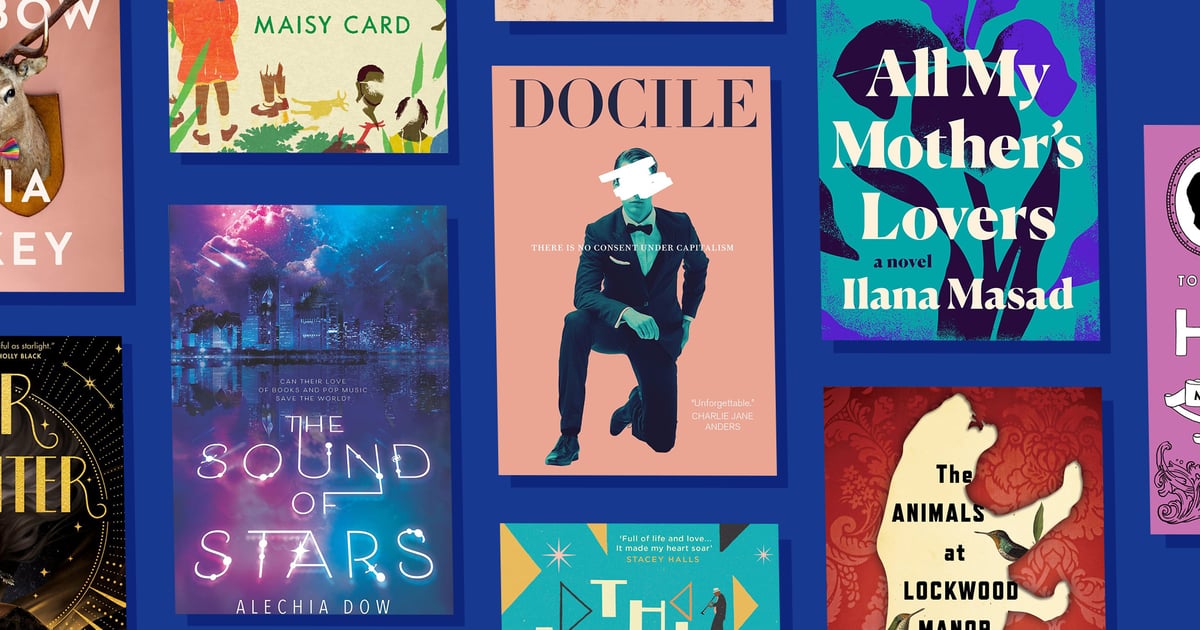 An author's debut novel is an incredible and exciting achievement — which is why it's so disappointing that many debut authors have had their launches affected by the shutdowns caused by the COVID-19 coronavirus outbreak. From early Spring debuts that had no time to build momentum to Summer debuts with cancelled book tours and more, these authors and many more have had this major moment ...