WWE: Roman Reigns Reveals He and His Wife Are Expecting Second Set of Twins 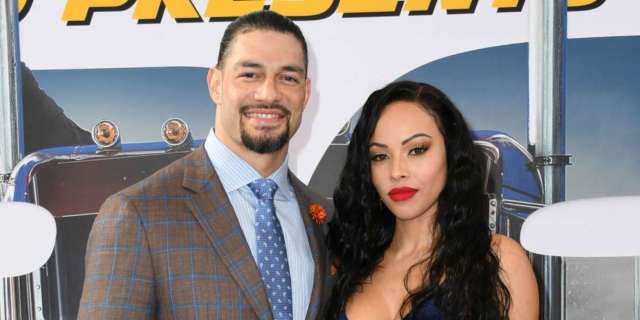 Roman Reigns is about to be a father of five kids. In an interview with Muscle and Fitness, the former WWE Champion revealed that he and his wife Galina Becker are expecting twins. This will be the couple's second set of twins as they have twin sons who were born in 2016. They also have an 11-year-old daughter named Joelle, according to PEOPLE.