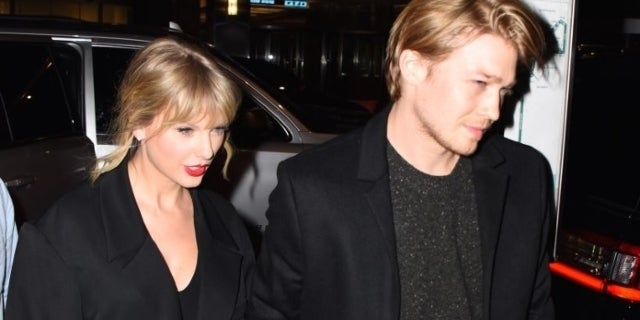 Miss Americana may be a "Love Story" after all after fans became convinced that Taylor Swift and Joe Alwyn are engaged. In the new Netflix documentary, which dropped on the streamer Friday, Swift can be seen wearing not a paper ring, but a big and flashy diamond on her ring finger in one scene, leading to plenty of speculation about her and Alwyn's relationship status.