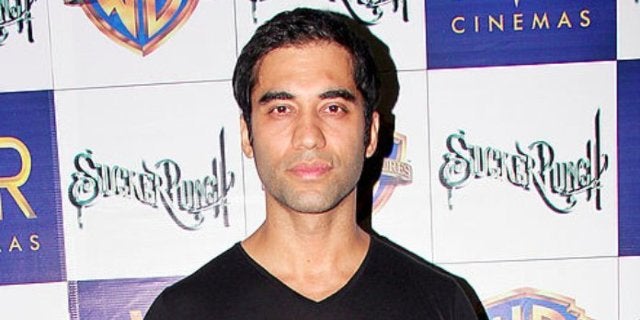 Popular Bollywood actor Kushal Punjabi has died at the age of 42. According to multiple outlets, Punjabi, who starred in the film Salaam-e-Ishq: A Tribute to Love alongside Priyanka Chopra, was found at his Bandra, Mumbai home in India Thursday. The actor was reportedly discovered by his parents, who had not heard from Kushal after he failed to return their phone call.