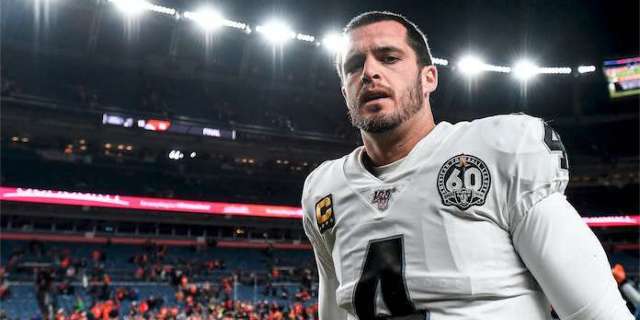 Oakland/Las Vegas Raiders quarterback Derek Carr has spent his entire NFL career in the Bay Area, but he is not a Golden State Warriors fan. He loves the Los Angeles Lakers and was seemingly devastated to hear the news about Kobe Bryant dying on Sunday. Carr responded to the tragic news by posting a photo of himself hugging the NBA icon.