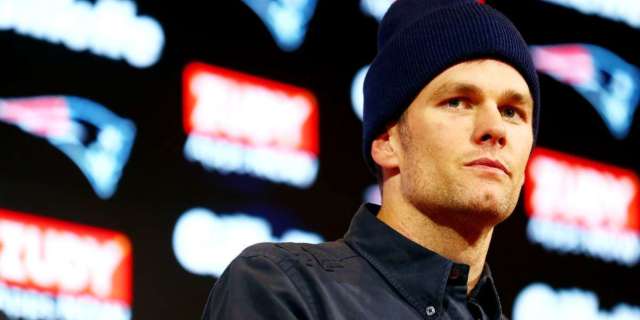 Tom Brady shocked the NFL on Tuesday morning when he announced he was leaving the New England Patriots and signing with another team. However, the Patriots probably knew Brady leaving was a realistic option. According to Patriots insider Tom E. Curran, the team did not make a "tangible effort" to re-sign Brady.