2022 Seems Far Off, but We're Marking These Disney Releases in Our Calendars Now! 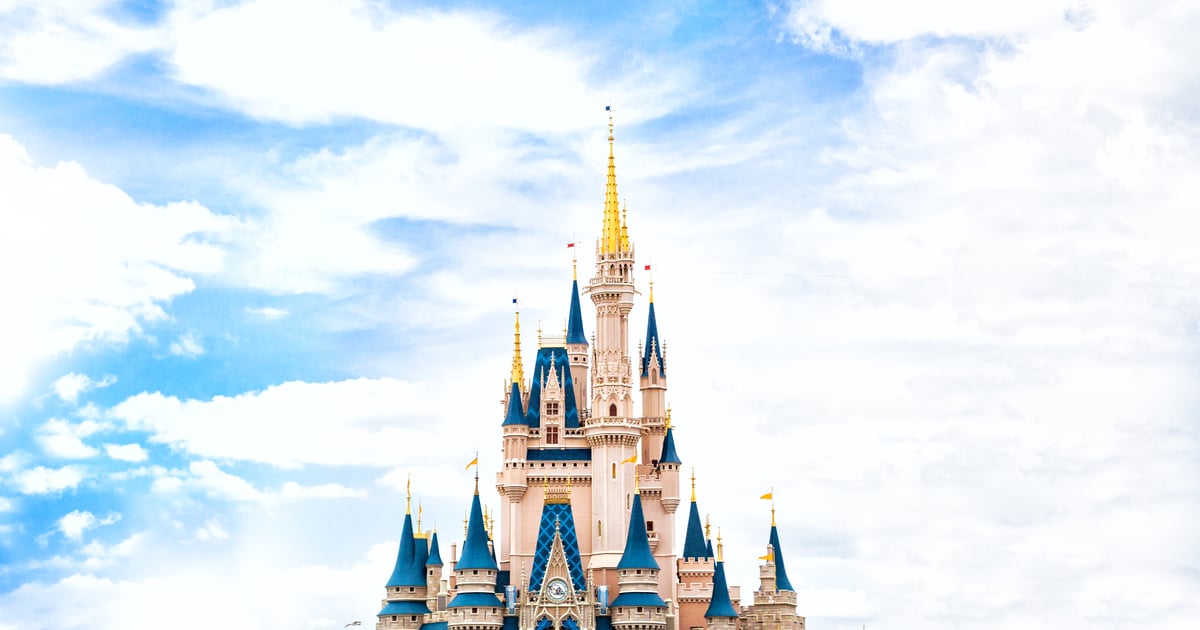 Although Disney's new movie plans for 2022 are pretty vague as of now (it hasn't even named all of its 2021 releases yet!), the company does have a general idea of what its film release calendar will look like two years from now. Although each of the films is untitled as of now, we are already giddy at the prospect of all eight — yes, eight! — new Disney movies coming in 2022.