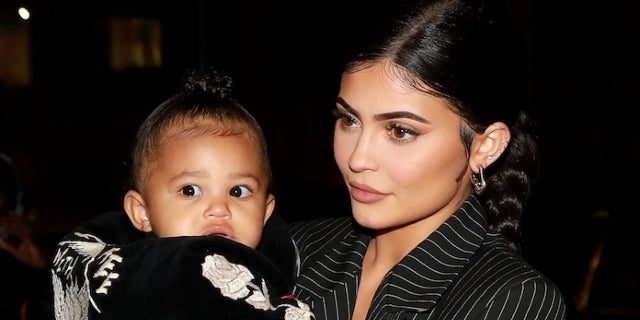 Christmas came early for Kylie Jenner's daughter!The makeup mogul posted a new vlog on YouTube on Monday, Dec. 23 where she took fans through the process of decorating her home for Christmas. She also revealed that her 22-month-old daughter, Stormi, had already received a Christmas gift from her "Lovey," Kris Jenner, sharing footage of the momager surprising Stormi with a two-story playhouse.