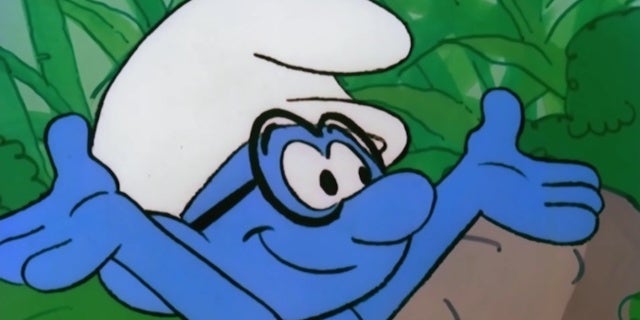 Danny Goldman, the famous voice behind Brainy Smurf on The Smurfs, has died. The 80-year-old was surrounded by family and friends inside his home at the time of his passing. According to TMZ, the actor's longtime agent, Doug Ely, said he had suffered a few strokes around New Years and was on hospice care. Ely wrote a touching tribute for Goldman following his death.