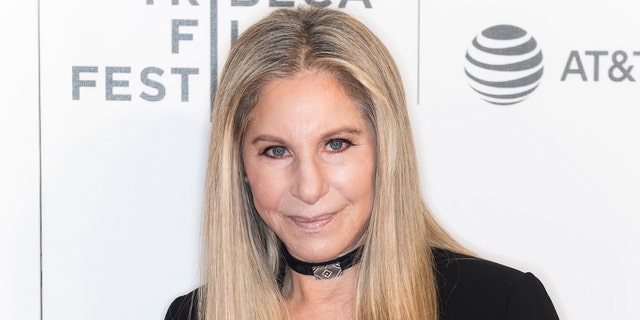 Barbra Streisand wrote a scathing opinion column in which she took shots at Donald Trump’s record as president as well as his Republican colleagues in the Senate ahead of Super Tuesday.The outspoken 77-year-old penned a lengthy column in Variety in which she lambasted nearly every move Trump has made since winning the 2016 election.