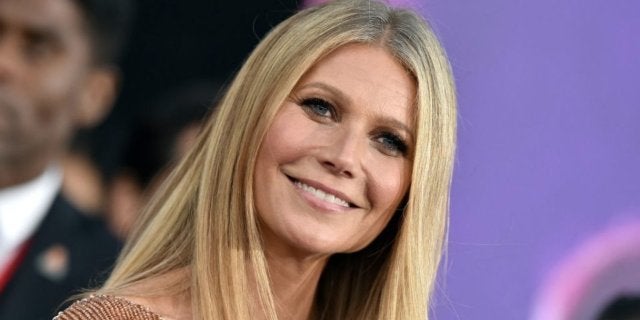 Gwyneth Paltrow has starred in plenty of movies over the years, but there's one performance she wasn't so fond of. In a video for Netflix, Paltrow played a game with her assistant and close friend, Kevin Keating where she tested how well he knows her. One of the questions was whether Keating knew what Paltrow considered her least favorite performance, to which he answered, "Shallow Hal?"