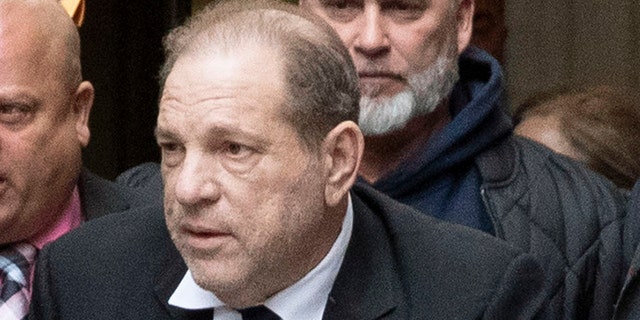 Harvey Weinstein is set to go on trial next month in New York on charges of rape and sexual assault. But no matter how that case turns out, he will still face criminal jeopardy in Los Angeles.The Los Angeles County District Attorney’s Office is now reviewing eight cases against the disgraced producer, according to D.A. spokesman Greg Risling.