Katy Perry Opens Up About Planning Her Pregnancy: "Well, It Wasn't an Accident" 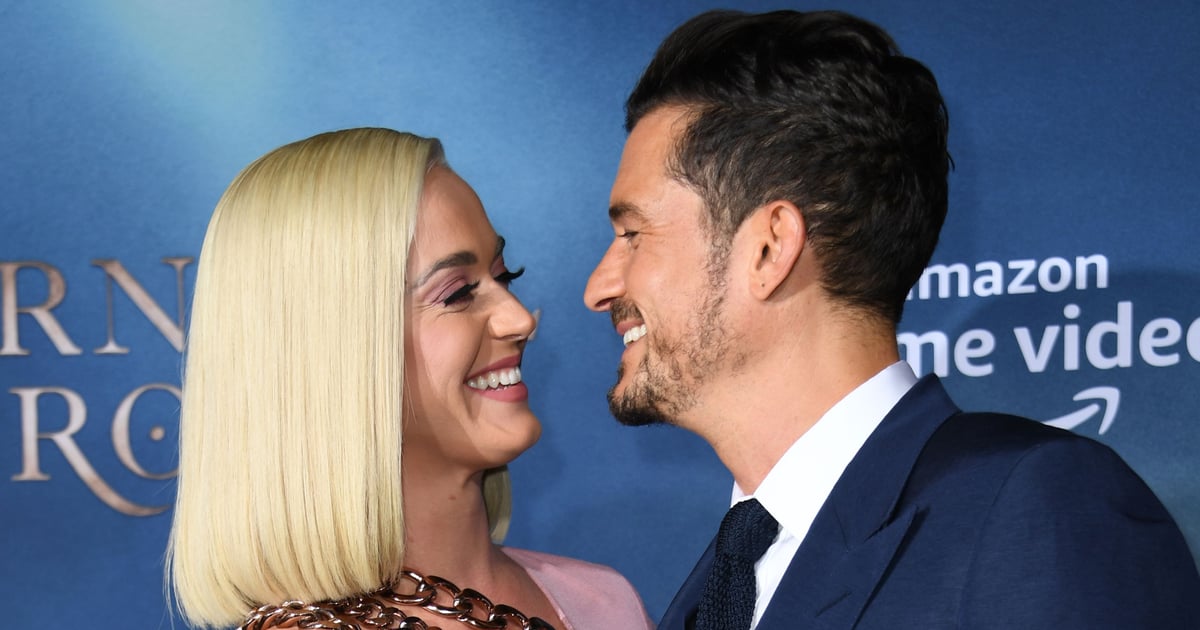 Katy Perry is opening up about her pregnancy now that the news is officially out. The singer first announced that she was expecting with fiancé Orlando Bloom via her otherworldly music video for "Never Worn White" on March 4. In a SiriusXM Hits 1 interview that same day, Katy spoke about the exciting life update, which she confirmed was planned. "Well, it wasn't an accident," she said.