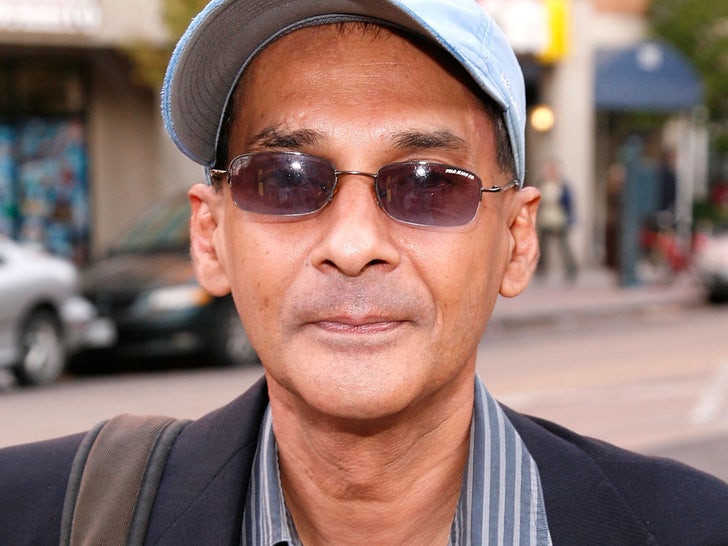 Ranjit Chowdhry, best known in the U.S. for playing Vikram on "The Office," has died in India at 64.