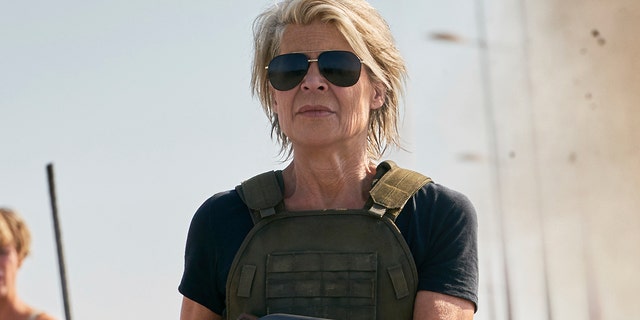 “Terminator” actress Linda Hamilton says the pressure of starring in a multimillion-dollar blockbuster made her want to walk away from the science fiction franchise for good.The 63-year-old actress reprised her role as Sarah Connor in the 2019 sequel, “Terminator: Dark Fate.” The latest installment marked her return to the franchise alongside Arnold Schwarzenegger after decades away.