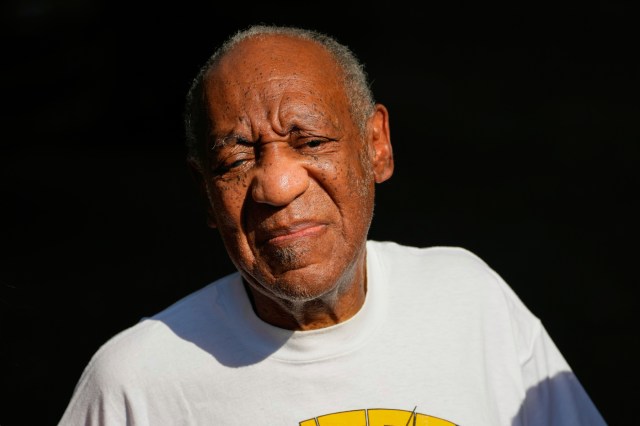 Bill Cosby has responded to the release of We Need to Talk About Cosby, W. Kamau Bell’s docuseries, which was screened at Sundance Film Festival last weekend. Over the course of four parts, Bell examines the complicated legacy of the actor-comedian, who was simultaneously known as “America’s Dad” as well as an accused sexual predator of upwards of 60 women.