Jennette McCurdy Confirms Why She's Not on 'iCarly' Paramount+ Revival 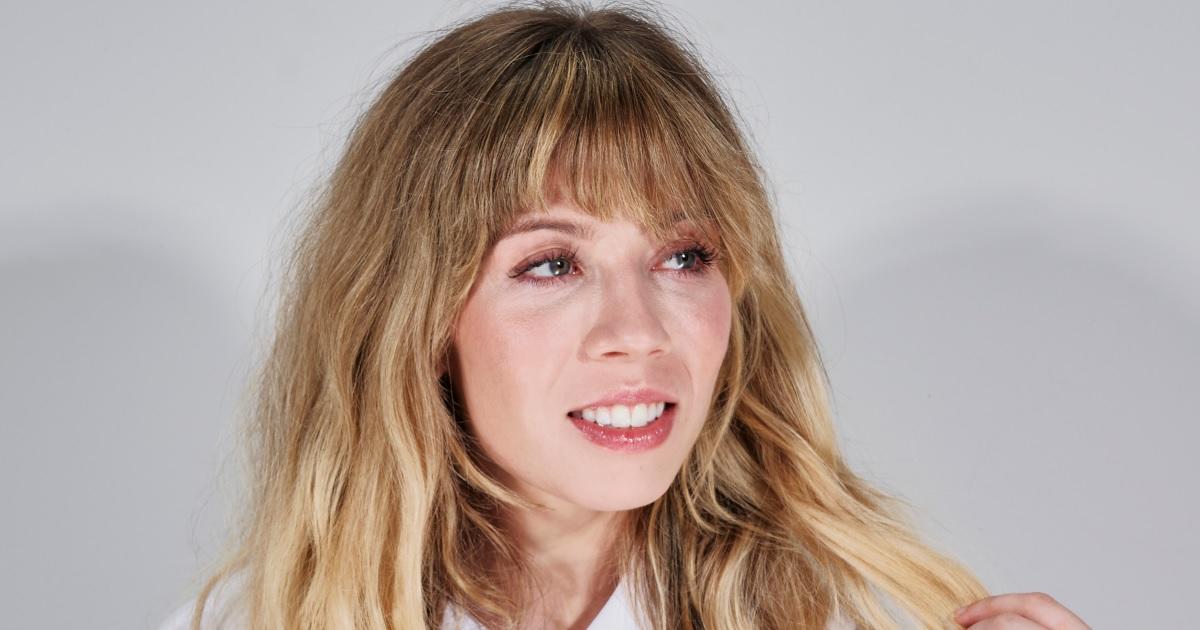 Jennette McCurdy remained friends with her iCarly co-star Miranda Cosgrove, but she declined to join the Paramount+ revival of the hit Nickelodeon series. In her memoir, I'm Glad My Mom Died, the former actress, 30, revealed that Cosgrove tried repeatedly to get her to play Sam Puckett again. In the end, McCurdy decided it would be best for her mental health not to return to acting.