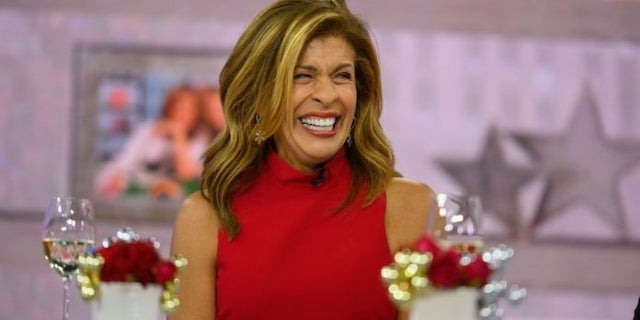 Hoda Kotb became a mom for the second time in Aprils 2019 when she adopted daughter Hope Catherine, who joined big sister Haley Joy, 2. During a recent appearance on The Ellen DeGeneres Show, Kotb opened up about the possibility of welcoming more children, indicating that there's a fairly good chance it could eventually happen.