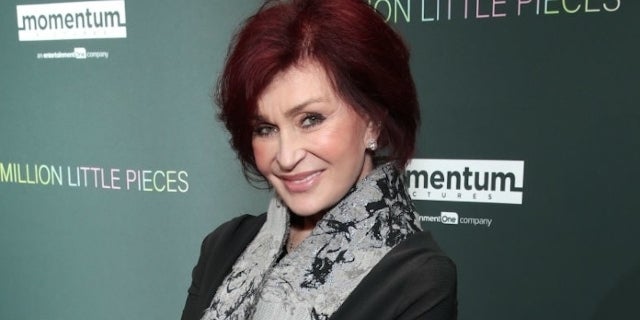 Sharon Osbourne is under fire after she admitted to firing an assistant who saved her dogs in a house fire. Osbourne told the story of firing the man during the BBC game show Would I Lie to You? as if it was funny, but few online are laughing. Some even called the story "absolutely disgusting" and were horrified that people in the studio audience found it funny.