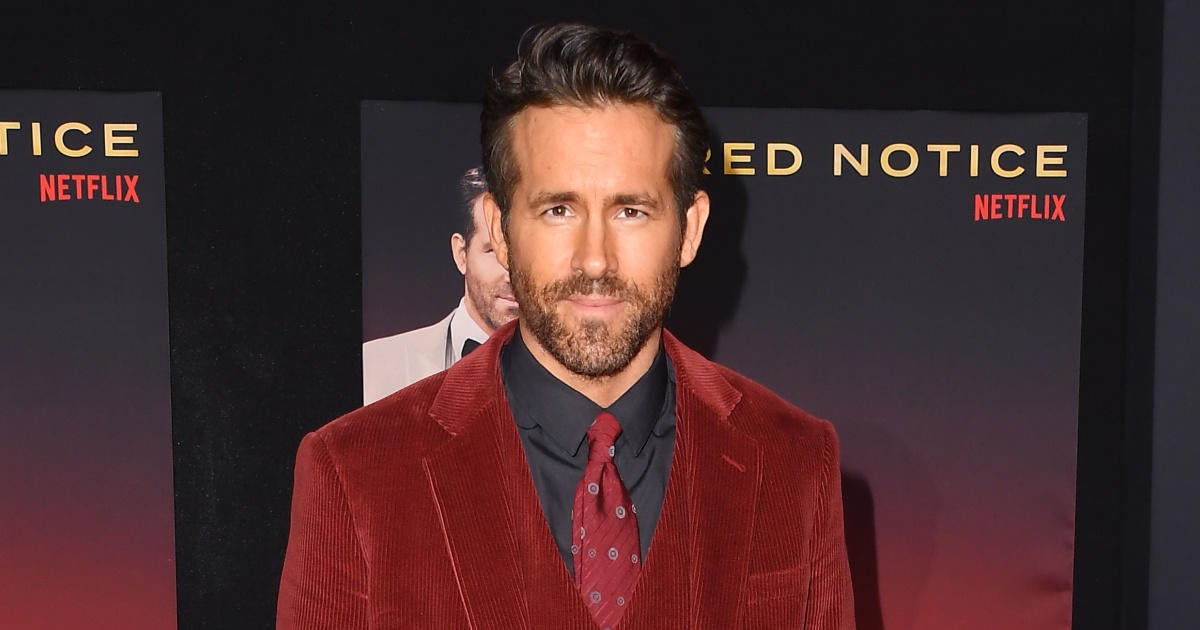 Ryan Reynolds is a Canadian national treasure, and now he has an award to prove it. The Red Notice actor was given the 2021 Governor General's Performing Arts Award, and he shared a video of the honor on his Twitter account. The award also featured a tribute song from singer Steven Page from the band Barenaked Ladies, who sang an ode to Reynolds' beloved status in Canada.