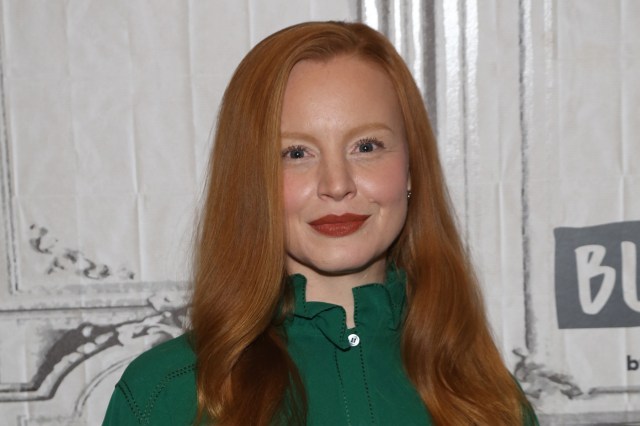 Catch Lauren Ambrose on Yellowjackets next season: On Thursday, it was announced that the Six Feet Under actress will be joining the Showtime series, taking on the adult version role of Van (Liv Hewson). Along with Ambrose’s addition to the casting, Hewson will now be a series regular after Van’s fate was unclear in season one.