Leighton Meester and Adam Brody Are Expecting Their Second Child 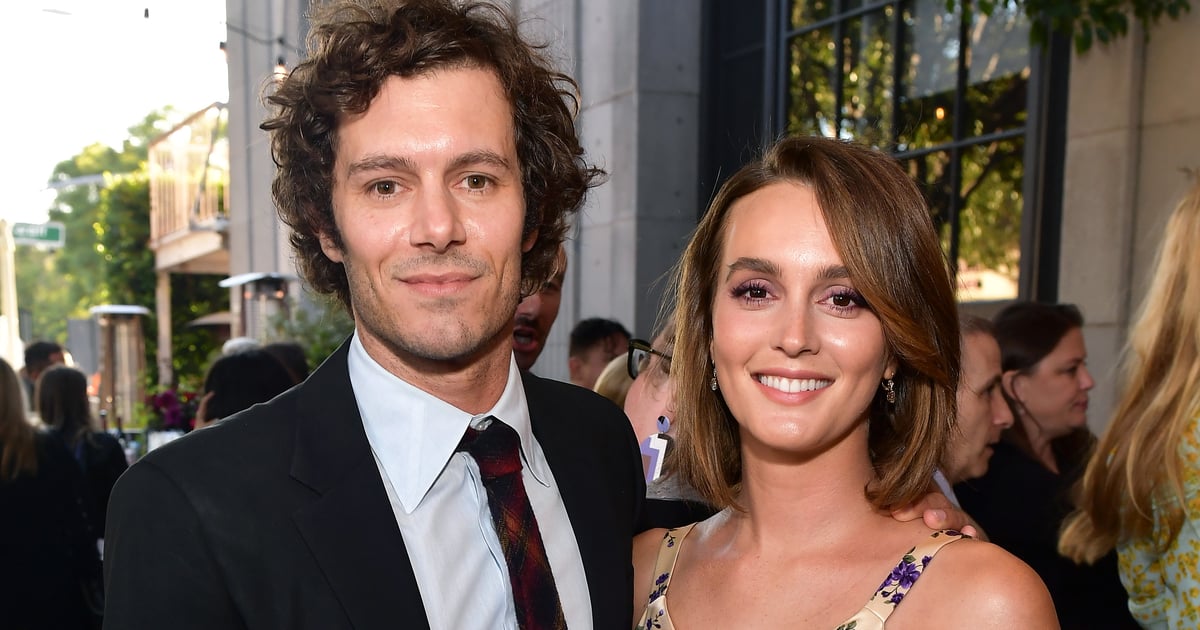 Leighton Meester and Adam Brody are going to be parents again! The couple is expecting their second child together, Us Weekly reports. The former Gossip Girl actress recently gave a glimpse of her growing belly during an outing in LA on Tuesday, though the couple has yet to officially confirm anything.