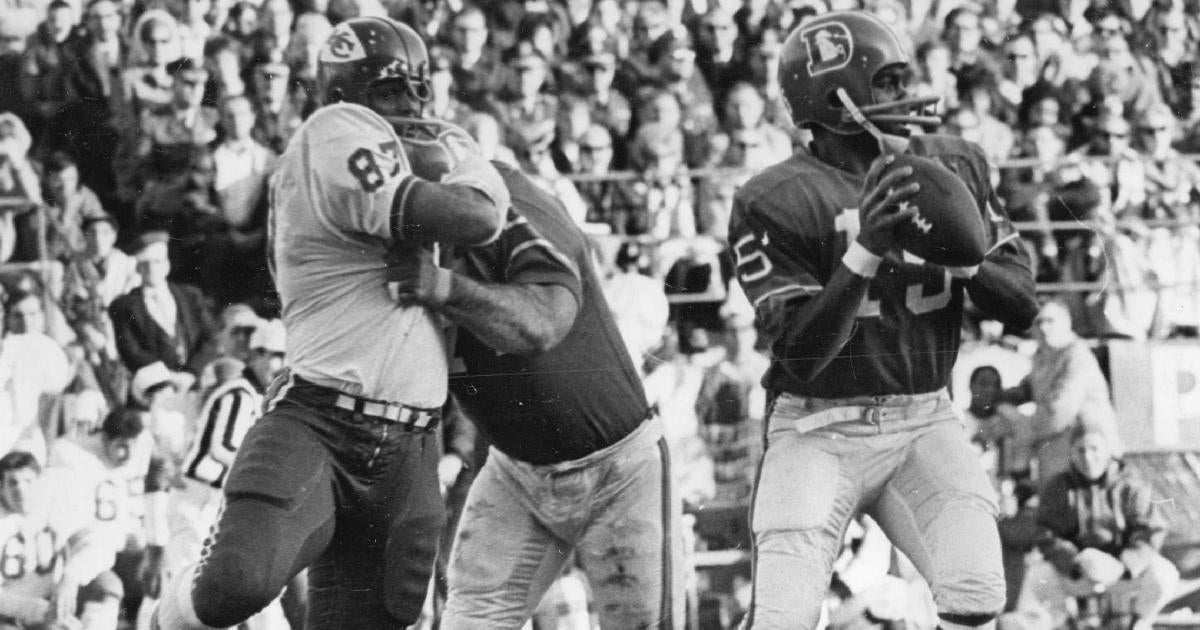 Marlin Briscoe, the first Black starting quarterback in American professional football, died on Monday, according to the Associated Press. He was 76 years old. Briscoe's daughter, Angela Marriott, said that the cause of death was pneumonia. Briscoe was hospitalized in Norwalk, California and was dealing with circulation issues with his legs.