Harvey Weinstein Reacts to Guilty Verdict: 'How Could This Happen in America?' 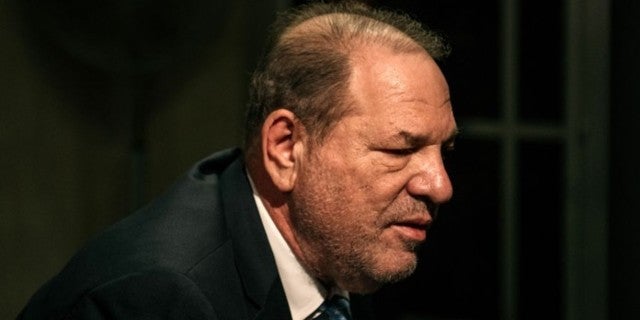 Now that Harvey Weinstein has been found guilty on two felony counts of sexual misconduct, he's offered his official response. Speaking to reporters outside the courthouse after the verdict was handed down, one of Weinstein's attorneys, Arthur Aidala, relayed his client's message. Though he was acquitted of more serious charges, the Hollywood mogul doesn't believe justice was served.