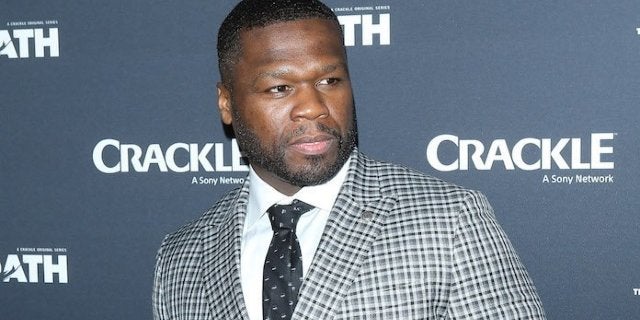 50 Cent is vowing off his infamous public feuds after the tragic death of NBA icon Kobe Bryant, who was killed alongside 13-year-old daughter Gianna and seven other people Sunday in a helicopter crash outside of Los Angeles. The rapper took to Twitter Monday to send not only his "sincere condolences" to Bryant's wife Vanessa and his three daughters, but to reveal he planned on changing his own ...