Machine Gun Kelly Says He Put a Shotgun in His Mouth While on Phone With Megan Fox: 'I Just F**king Snapped' 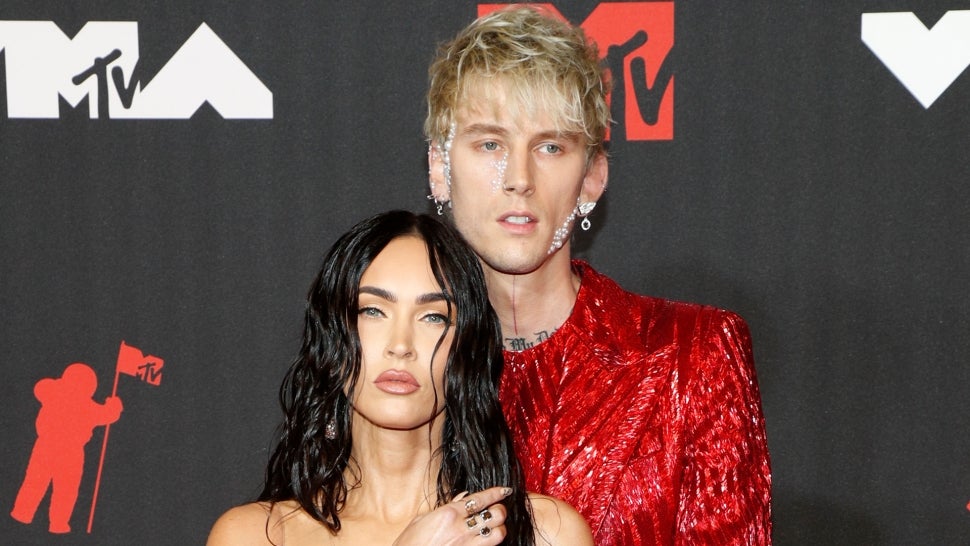 Machine Gun Kelly once put a loaded shotgun in his mouth while on the phone with his now-fiancée, Megan Fox.  The singer's new Hulu documentary, Machine Gun Kelly's Life in Pink, details a dark night in July 2020 shortly after his father died on the one-year anniversary of his Hotel Diablo album release. The loss worsened MGK's ongoing battle with depression and substance abuse.