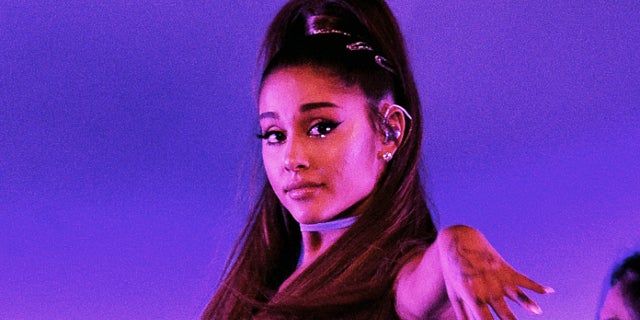 The brother of the man responsible for the bombing of Ariana Grande's concert in Manchester, England back in 2017. On Tuesday, Hashem Abedi was found guilty of 22 murders at the Justice Hall in London. According to TMZ, the prosecution argued that Hashem was every bit as guilty of the attacks as his brother, Salman Abedi, who was killed in the attack itself.