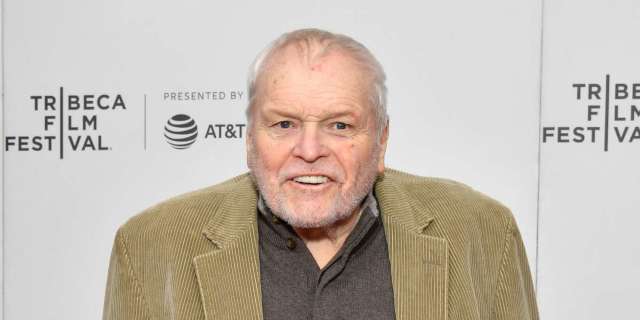 Brian Dennehy, the veteran actor who is known for his roles in films such as Tommy Boy and First Blood, has died, according to TMZ. He was 81 years old. Law enforcement told TMZ that Dennehy died Wednesday night in Connecticut. It has been reported he died of natural causes, and there won't be an official autopsy.