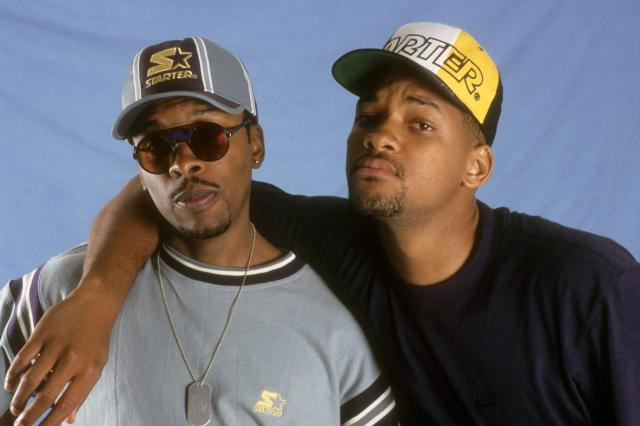 Will Smith opened up about his rap career and said he “hated” being called “soft” because he didn’t curse in his songs.The actor spoke to David Letterman during an episode of “My Next Guest Needs No Introduction,” recorded before the infamous Oscars scandal.