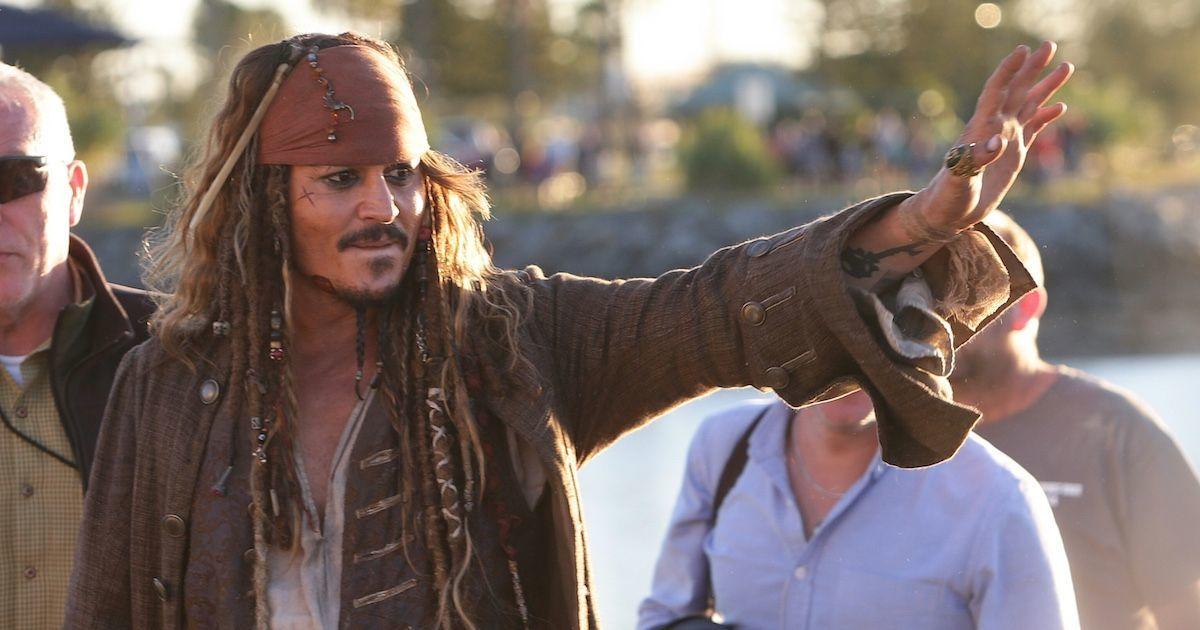 There's been lots of talk about the chances that Johnny Depp could return to the Pirates of the Caribbean franchise and now producer Jerry Bruckheimer has revealed his perspective on the matter. While speaking to the Sunday Times, Bruckheimer was asked if Depp would be involved in the next film. "Not at this point," he said, then adding, "The future is yet to be decided."