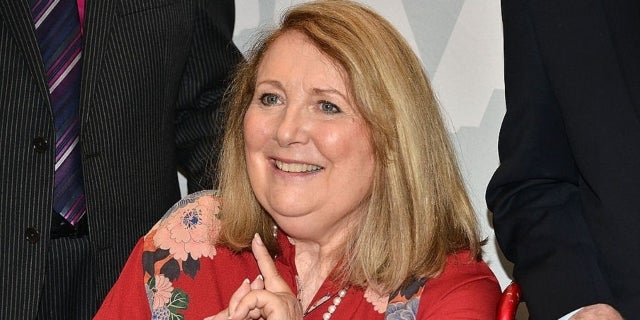 Actress Teri Garr has been rushed to the hospital after suffering a "medical emergency," TMZ reported Monday. An ambulance was called to the San Fernando Valley home of the actress, known for her roles in Young Frankenstein, Tootsie and Close Encounters of the Third Kind, around 10:30 a.m., the outlet reported, and Garr was taken to the hospital.