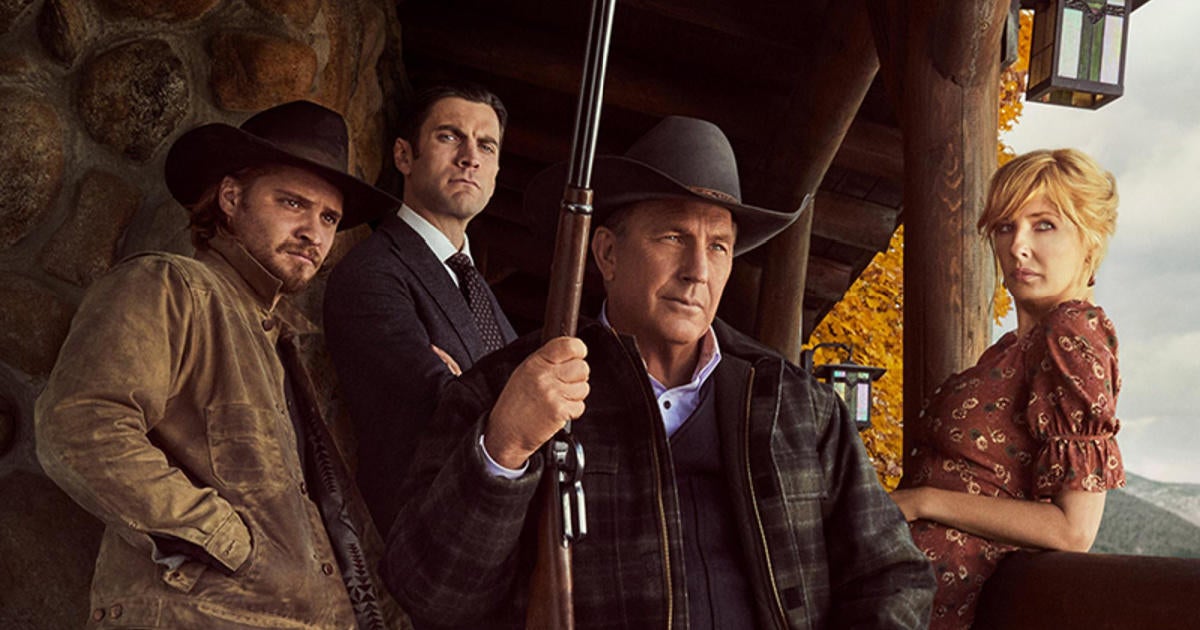 Fans are one step closer to seeing Yellowstone Season 5. Five months after the last episode of Season 4 aired, the cast and crew have headed back to the Dutton family ranch, with Paramount Network confirming Monday, May 16 that production on Yellowstone Season 5 has officially begun. The series films in Montana.