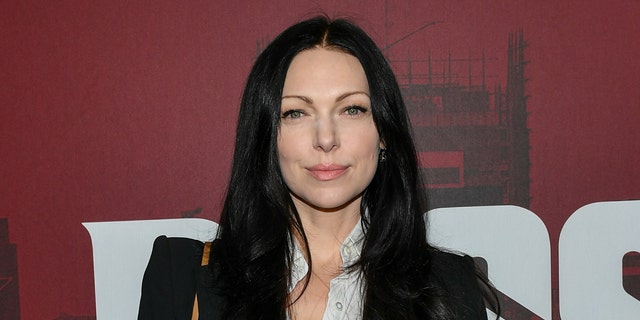 Laura Prepon is getting candid about her health in her upcoming book, "You & I, as Mothers."The 40-year-old "Orange Is the New Black" star writes in an excerpt, shared with People magazine on Wednesday, that she struggled with an eating disorder.