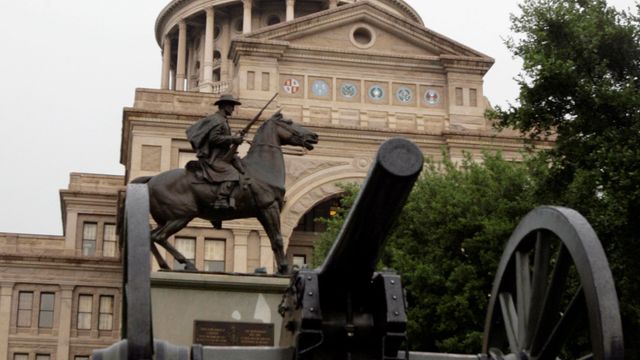 AUSTIN, Texas (AP) — Texas Republicans on Saturday were set to approve redrawn U.S. House maps that would shore up their eroding dominance as voters peel away from the GOP in the state’s booming suburbs.