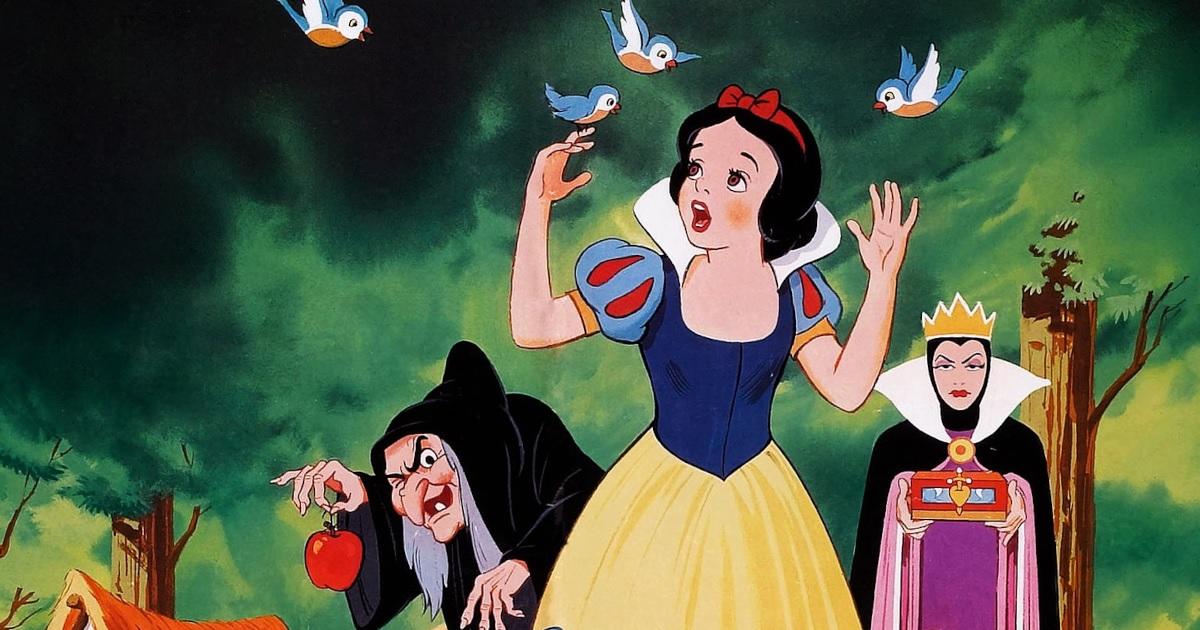 Disney responded to Peter Dinklage's criticisms of the company's plan to remake Snow White and the Seven Dwarfs as a live-action movie Tuesday. Dinklage called out the studio hypocritical for being "very proud" to cast a Latina star as Snow White while still making a "f—ing backward story about seven dwarfs living in a cave together." The new Snow White movie will star West Side Story actress ...