Meghan Markle’s Father is Taking the Queen’s Side 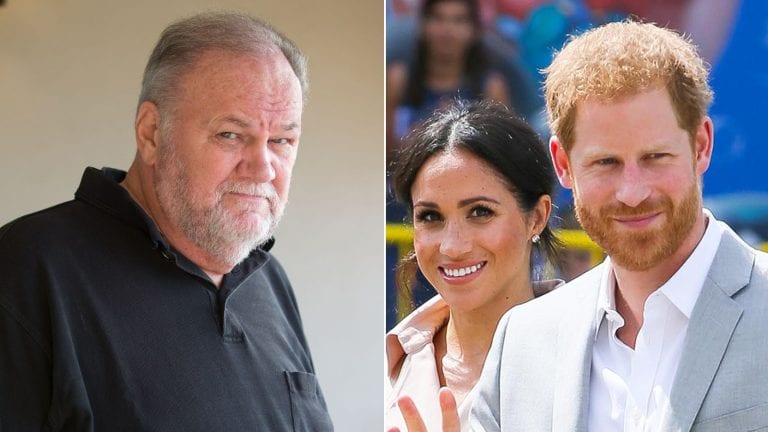 Meghan Markle’s father is in the media again. The Sun has published recently that Thomas Markle will give some evidence to the court, that is not going in favor of his daughter.“I’ll see Meghan in court.” Those were the words that Thomas Markle said to the publication. “I wish it hadn’t come to this, but I will certainly testify against the things that have been said about me. When me and Meghan ...