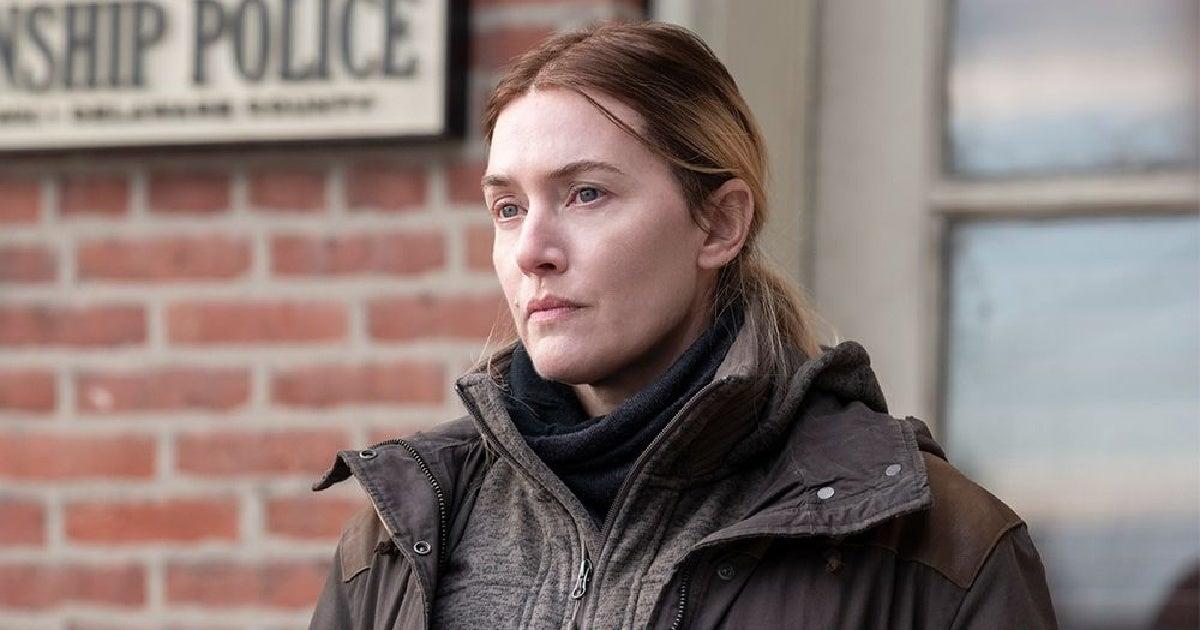 Kate Winslet is set to star in a new HBO series, following the success of her most recent show with the network, Mare of Easttown. According to Deadline, Winslet will star in an adaptation of Hernan Diaz's 2022 novel Trust. The actress will also serve as a producer on the project.