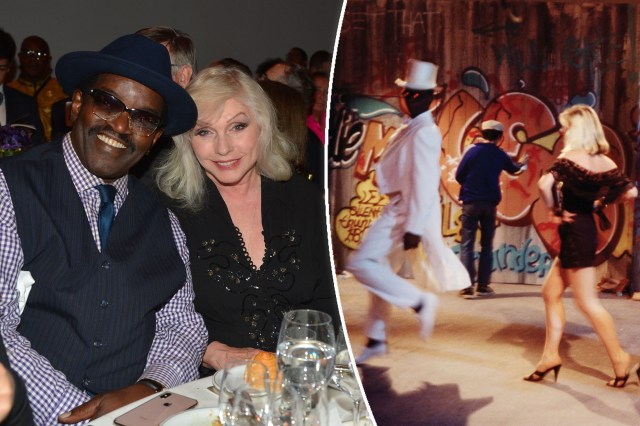 Blondie singer Debbie Harry and Fab 5 Freddy will commemorate the 50th anniversary of the Soul Train Awards by appearing on DJ Cassidy’s “Pass the Mic” BET special airing on Sunday.“I wanted to hone in on an era that best represented something very special about the Soul Train legacy,” Cassidy, 40, told Page Six. “I honed in on this era from 1975 thru 1985, a prolific game changing time.”