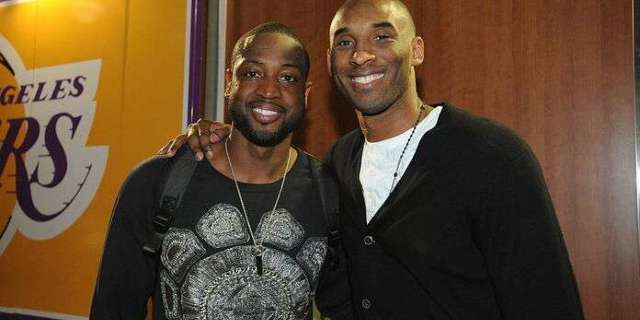 Dwayne Wade sent out a tweet shortly after the news of Kobe Bryant's death began circulation across news outlets. In that tweet, Wade wrote, "Nooooooo God please no." He, along with thousands of other celebrities, athletes and fans, were stunned to learn of the helicopter crash that took Bryant, his daughter Gianna, and a total of nine lives on Sunday afternoon.