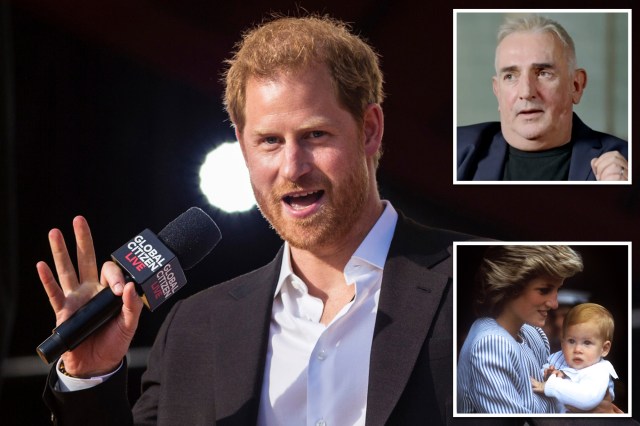 Private Investigator Gavin Burrows has apologized to Prince Harry for exploiting his teenage years to the UK’s tabloid press in the 2000’s.“I was basically part of a group of people who robbed him of his normal teenage years,” the investigator said in a BBC documentary called “The Princes and the Press,” as reported by People.