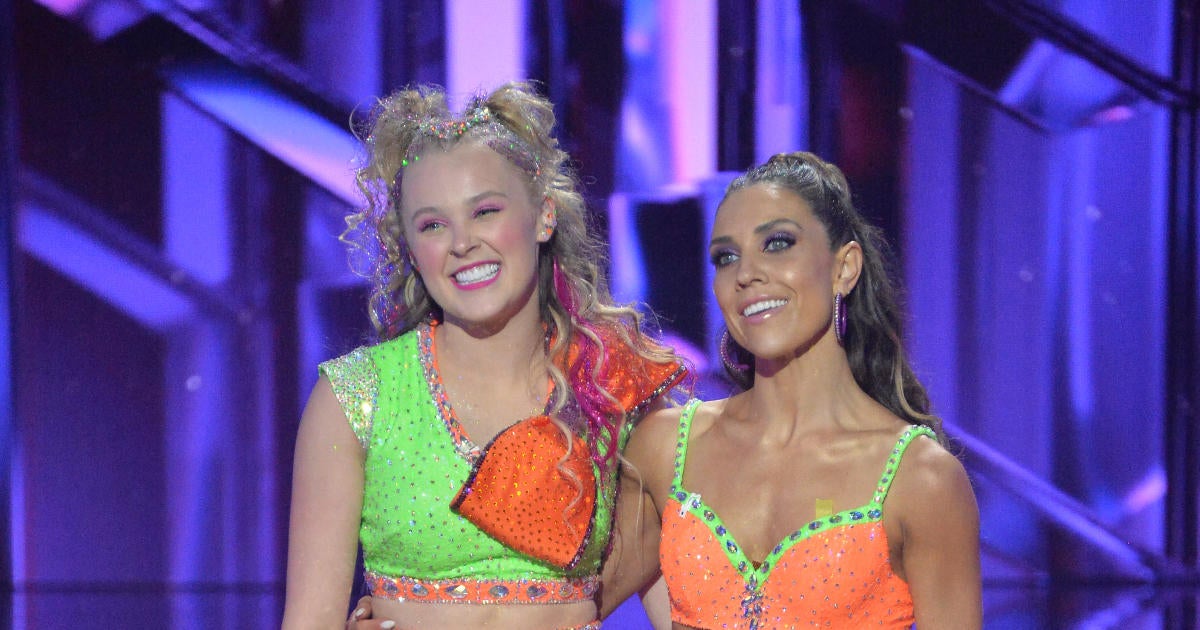 Jojo Siwa has plenty to celebrate following her Dancing With the Stars debut. As Season 30 of the hit ABC dancing competition kicked off Monday night, the Dance Moms alum not only made history as being part of the show's first same-sex pairing, but also earned plenty of applause with her first performance, which earned the highest score of the night, and she couldn't be anymore excited.