Mick Jagger: Harry Styles 'has a superficial resemblance to my younger self' 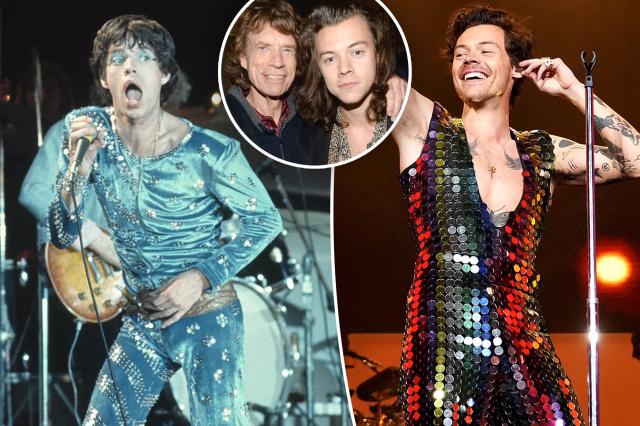 Apparently, he’s got the moves like Jagger … but worse.Mick Jagger said in a new interview that he believes Harry Styles is unsuccessfully following in his footsteps.“He doesn’t have a voice like mine or move on stage like me; he just has a superficial resemblance to my younger self, which is fine. He can’t help that,” the Rolling Stones frontman, 78, told London’s The Sunday Times.