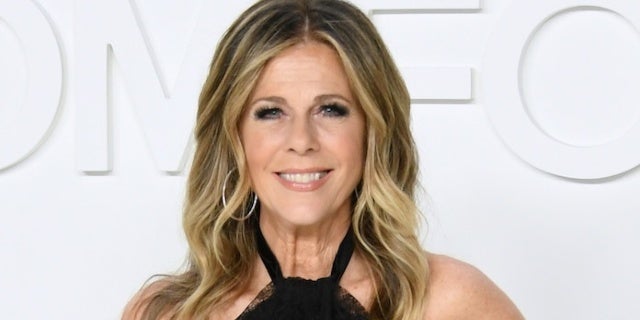 An Australian TV journalist who met with Rita Wilson has tested positive for COVID-19 and assumed he contracted the disease after meeting with the actress. ABC News reports that Nine Network entertainment editor Richard Wilkins received a positive test result on Sunday after being tested because he met Wilson at the Sydney Opera House on March 7 and at Nine's Sydney studio on March 9. Two other ...