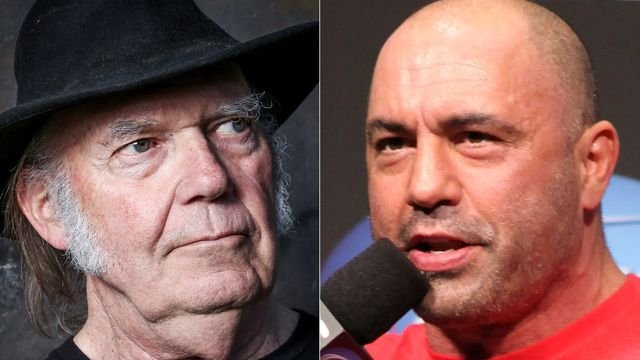 Reporter, HuffPostSpotify is reportedly in the process of removing Neil Young’s music from the platform after the rock legend issued an ultimatum directed toward popular podcaster Joe Rogan.On Monday, Young posted an open letter on his website demanding Spotify remove his music, saying, “they can have Rogan or Young. Not both.”